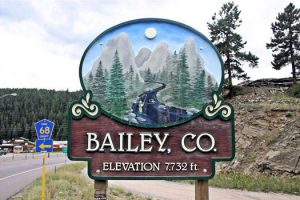 Did you know that at 10,350 feet, Alma is the highest incorporated town in North America?  Or that Como was the historic terminus of the Denver, South Park and Pacific Railroad?  Or that subdivisions around in and around Bailey account for 65% of Park County’s population?

The Bailey area also boasts some of the country’s top schools.  In 2016, Platte Canyon High School was ranked in the top 14% of all High Schools in the United States!

Where else in the United States of America could you live and be close to a major city and its cultural opportunities yet only a short drive to an amazing amount of national forest and state park land?

It is no wonder that this area is on a growth spurt – again. And now, with technology we can not only live in this beautiful area but we can telecommute and work from home. So what does this mean for those of us who live here now and maybe know someone thinking about coming our way? There are some trends in real estate in our part of Colorado that are significant and explain what is happening to the place called “home”.

Before looking at real estate trend specifics, let’s take a look at who lives here and some other important trends. In regard to population, the Conifer and Jefferson County part of Pine has a population of around 8924, according to the 2010 US census, the most recent census. This is a 48% increase over the 1990 census, the bureau reports. In the Park County part of Pine and Bailey the population is reported at 8859 which is about 102% increase over the 1990 census. 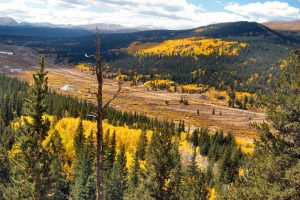 No wonder it seems like traffic on Highway 285 has increased! And it is interesting to note that according to Movoto.com 40% of Conifer residents earn between $75,000 and $150,000. In Pine, 37% of the population earn that much while in Bailey 39% are in that bracket. Good news for businesses in the area! And the residents of these towns are educated shoppers as well. Looking at the percentage of the population with either Associate or Bachelor’s degrees among Conifer residents, 62% have those degrees, among Pine residents it jumps to 63% and drops a little in Bailey to 59% of the residents.

Submitted by Denise Patrick, GRI, CMAS, Deer Creek Realty
Denise is a 22 year veteran of real estate sales along the 285 corridor.
She can be reached at 303-838-5377 or www.deercreekrealty.com

We are proud to live and work in Bailey and Park County! 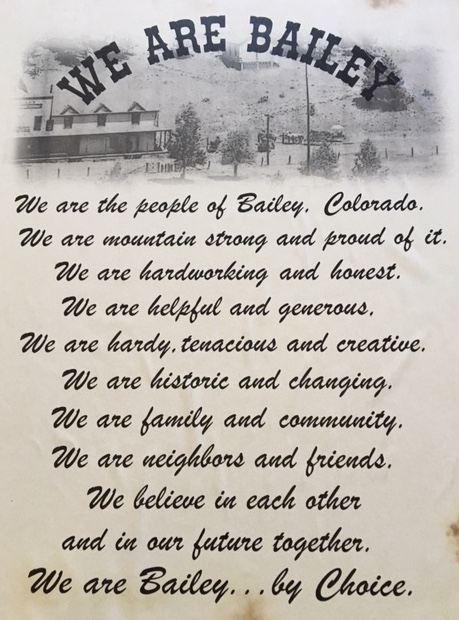 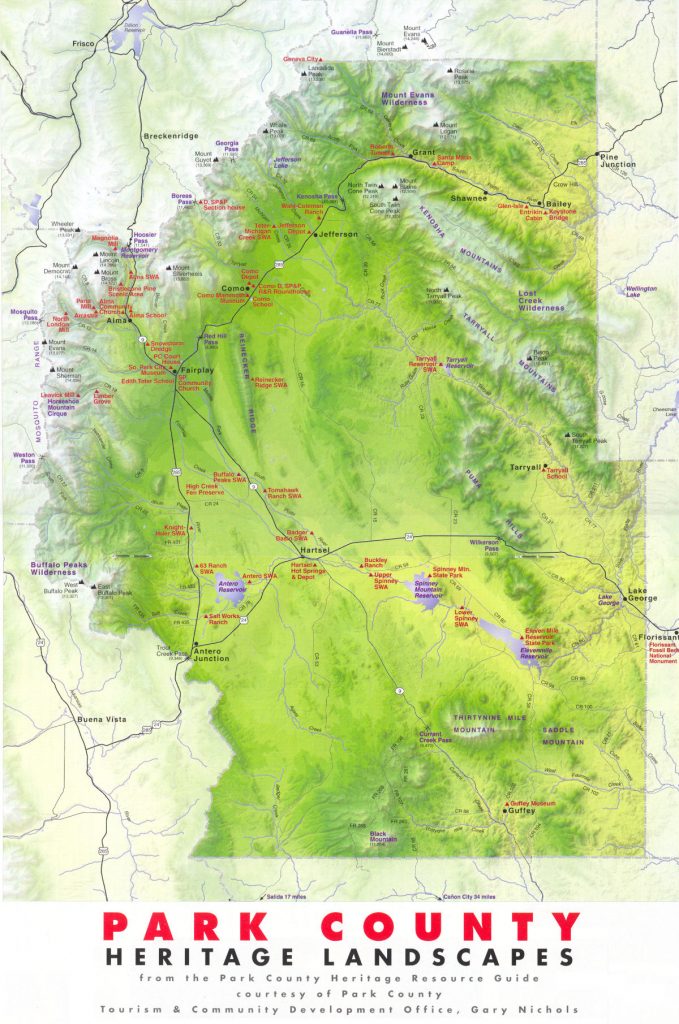